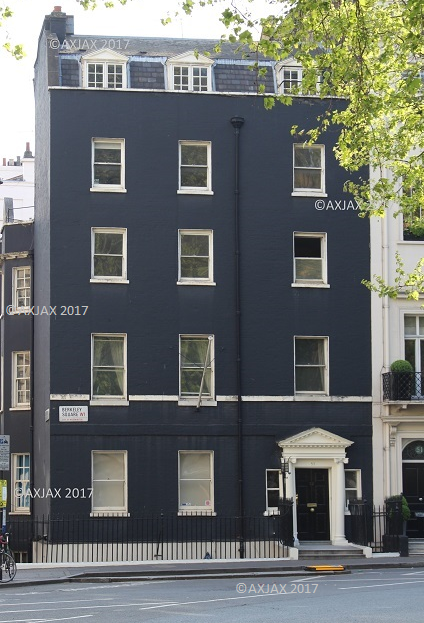 Berkeley Square Gardens provides a suitable retreat for many office workers with food retailers including itsu, Pret A Manger and Eat, Bars nearby including Fifty9, The Footman, Coach & Horses and Fino’s Wine Cellar, Restaurants including Benares, Park Chinois, and Sexy Fish, and private members clubs including Annabel’s, The Lansdowne Club, The Clermont Club and Morton’s, all located on Berkeley Square. Sainsbury’s supermarket is situated opposite The May Fair Hotel, along Berkeley Street and serves the surrounding area.

Providing cover from the elements are a collection of large London Plane trees, which are among the oldest in central London, planted in 1789, and include London’s highest valued tree worth £750,000.

This second floor office is situated within a listed building which retains many of its original architectural features. 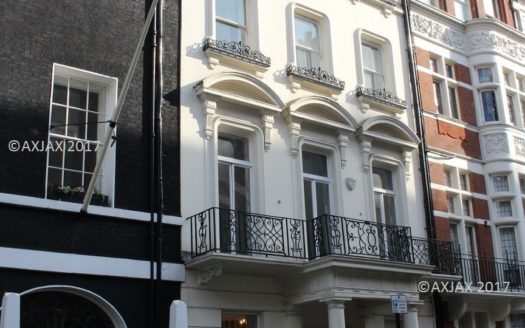 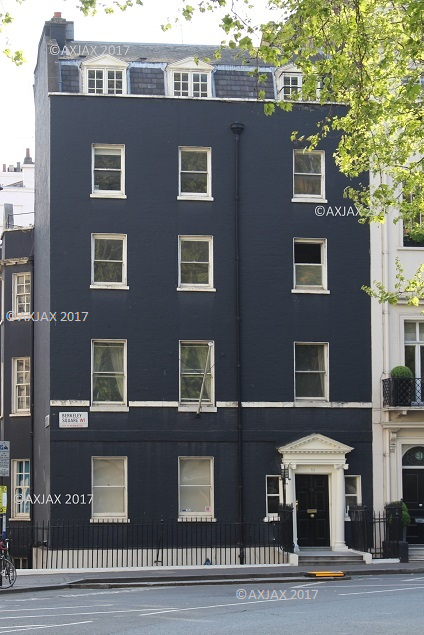